In our ongoing attempts to connect with and change lives, gathering data is important. For example, collecting blood type seems intrusive, but if you had a local blood bank that needed specific donors, you could use that to contact individuals in your congregations who meet a need in your community.

Share a time in your ministry, where you could see the change that gathering data in your church database has made.

Liked by Kelly Shifflett (... and 5 others

In MinistrySmart Community you can ask and answer questions and share your experience with others!

We collect emergency contacts and their phone numbers for our seniors that live alone.  It really helps when a senior has an accident and we need to call an emergency contact on their behalf. 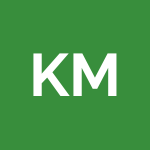 Not a bad idea!  We want emergency contact info for children so why not for older adults?  That is definitely something that we need to consider. 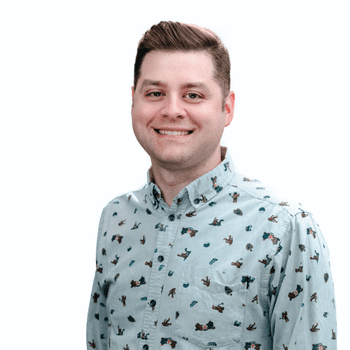 I love this @Ashley Sullivan! I know that where we've been these last few years, this is a group of individuals that we've heard from multiple ministry partners, their concern for the isolation. Thank you so much for sharing this! I pray it helps other ministry partners in their efforts to care for their community! 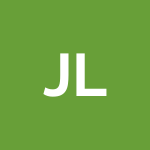 When the pandemic hit, we added check-in kiosks and began using the check-in feature in Realm. We were requiring vaccinations, and created a group to track "fully vaccinated." This allowed us to see who was attending which service, gave us contact info for visitors, and collected contact info in case we needed to advise of a COVID exposure at church (that has happened only once so far - with no new cases reported). Made nearly everyone more comfortable attending knowing we were being intentional about health safety protocols, and once attendees got used to using the kiosks it was a quick process and helped demystify computer use for some of our elders who were screen-phobic.

Tracking check-ins allowed us to educate volunteers to update an old belief that the early service was more popular than the later service - and more welcomers started choosing to volunteer at the later service. We also had solid evidence that people were coming to church on Sundays when we re-opened for in-person participation, which helped ease anxiety for everyone who feared we were on the route to going bust. And, we were able to use the attendance data to identify active members & friends who might be ready to step into new serving roles - and to ease or verify concerns that someone had "gone missing," allowing our Connections & Care Teams to target their follow-up calls more effectively.

@Janine Larsen This is so outstanding that I had to read it twice! This is very encouraging to hear and such a great way to utilize technology and use data to aid in ministry decisions for your own staff, volunteers, and community! Bravo to your team for embracing this feature and using it in such intentional ways. 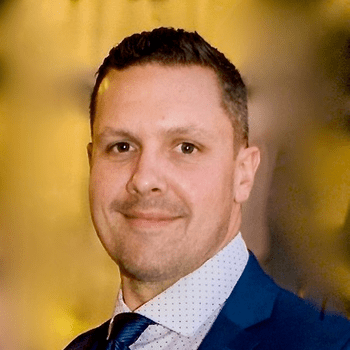 Our church started a campaign to gather data on our congregation's skills and interests. From this, we were able to use this data to help us build our ministries to our church and community. A great example of this was when we became aware of several of our senior congregants who were struggling to find trustworthy car repair. We used the data we collected to reach out to individuals in our church with skills, interests, and experience in auto repair to help them. Over the next few years, it turned into a full-blown ministry that we called the Car Care Clinic serving people in need or on a fixed income. We were even able to use that data to recruit some from our high school ministry to serve and become apprentices. These young people spent their Saturday Mornings being taught by people in our church learning new skills while serving others at the same time. Gathering this data helped us align people's interests and passions to serve their church in ways they enjoyed and ministered to others.

That is really cool to hear @Scott Fischer! What a creative way to track skills and apply them to some unique serving opportunities! 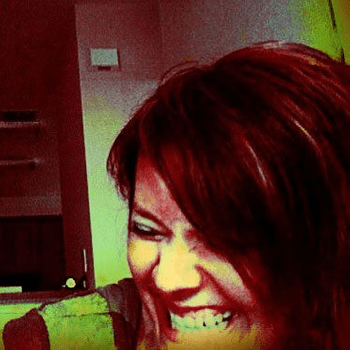 Since we have an internet campus, this is really helpful in determining how well our internet campus is functioning as our 'front door.' Meaning – I can see if someone started attending the internet campus, but then worked their way into a physical/in-person Bible Study or serving team (our primary goal) versus if they remain an online-only engager (so we can then begin to look at what barriers to entry they are experiencing and how we can remove them). 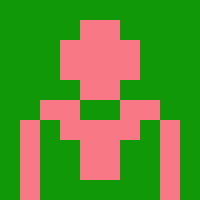 We host an annual community event called JumpStart for school-age children to receive their state-required physical and dental exams and vaccinations. Healthcare volunteers are used to perform these services. We have profile fields for Occupations Category, Occupation and Workplace to help us create Realm Queries to find specific healthcare professionals such as dentists, nurses, eye doctors, etc. in our congregation to volunteer for this event. These occupation profile fields came in handy when identifying our First Responders during the pandemic.

We recently added Military Service as a profile field and hope to use it to honor our verterans more personally.

I love reading every bit of this @Dawn Wendt! Both identifying the professionals in your community and having a goal to honor your veterans are both beautiful wants that collecting data can help impact people's lives.

Thank you so much for sharing!